My first journey, oh yeah. Feeling nervous already! As usual, Professor Oak is confused about my gender, and doesn't even know his grandson's name.pffftt.

I could've given him any ridiculous name but I named him 'Gary' as usual, not Gary Oak, But Gary the snail. Lame, I know. I named my player character 'Calem' to get in the mood of XY which I ain't getting right now.:( With all the intros and everything done, its time for my starter. I didn't choose completely random pokemon encounters out of the wild.

So that means no Rayquaza in Route 1. AND I chose charmander. What else to choose anyway? I named my flame lizard 'Kaizen' well I would've named him Ricky but that is my Lvl 74 Charizard's name in Leafgreen ☺. KAIZEN Onward with my first step in the grass.I encountered a Nidoran♀ and killed it ☻and pulverized my way through the route and got that friggin parcel and completed my first quest! Moment of truth, after I get my first five balls from Oak, my real journey begins. I step into the grass in route 1 for my second monster and I've landed myself a Hoothoot♀ and named it Lily, coz why not?

Lily Went straight to route 22, couldn't wait to see what I'll get there.and I've captured a Nidoran♀! Was expecting something to murder Brock with but oh well. I named her 'Daisy' coz I ran out of good names for female pokemon.Lol? DAISY I head over to route 2 and encounter a hoothoot, again.

Now according to rules I can't catch this and won't bother to do so. That being said, Lily killed it and plucked its feathers to get the juicy flesh underneath:3.got carried away.sorry. 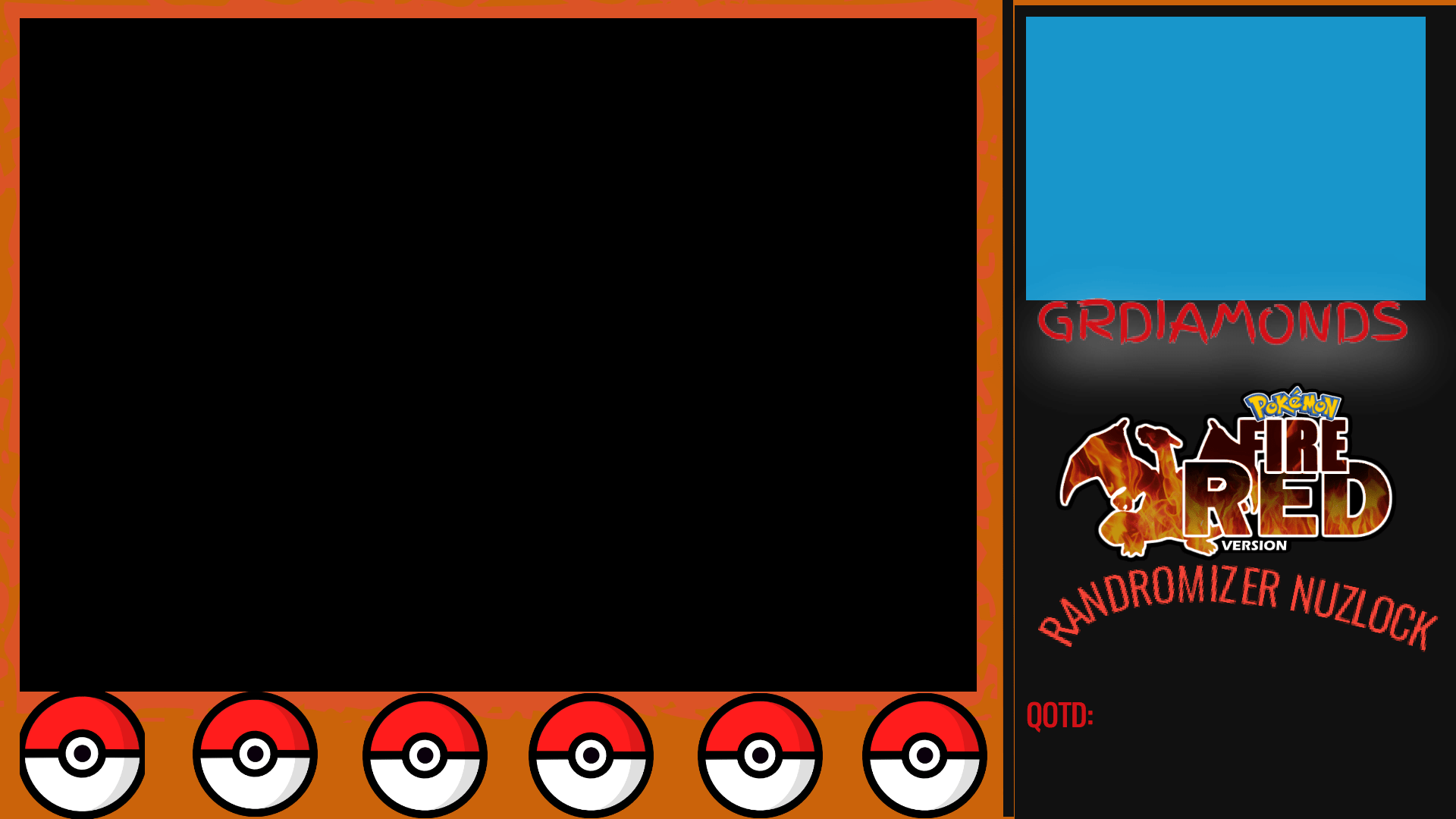 Time for Viridian Forest and my first and only Pokemon from that area.excited. One.two.three%rumble rumble rumble. and its a weedle! - Wanted a Caterpie at least. Butterfree's got great moves and usable stats, but Beedrill is useless for me. Anyways, named this weirdo 'Pokey'. POKEY Now with my 'short' journey through this Bug? 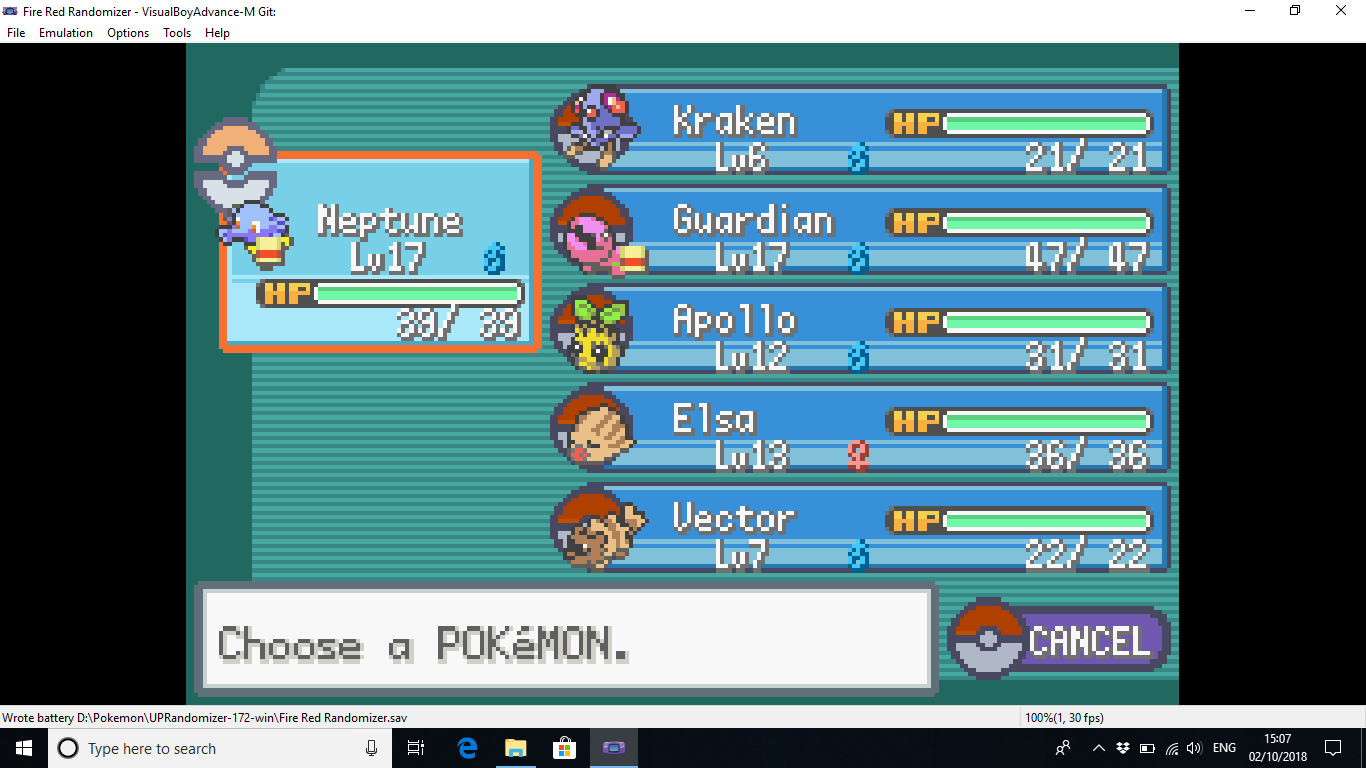 Infested forest. Will write about it in the next post ☺ Cheers!