'Final Destination' Was The Quintessential Horror Franchise For Millennials By Olivia Armstrong • Mar 17, 2015 Fifteen years after its release, the teen horror franchise still holds up.

This sequel displays suspense, chills, tension, thrills, and creepy deaths. The The main entertainment resides in watching what next and surprising victim can be dreamt by the state-of-art special effects in 3D. Amusing follow-up and again with horrifying and terrifying murders plenty of blood, gore and guts. The movie exists for only aim of killing its protagonists and all around in scary realistic detail. Death seem to dispatch new weird killing every few minutes of movie, throughout crashing, beheading, stabbing, crushing, etc. It's frightening entertaining though predictable but we have seen the original and previous sequels with similar and interesting premise.

Although its predictability is redeemed in part by the charismatic acting of the attractive protagonists and all around. In this latest installment to the horror franchise, Sam (Nicholas D'Agosto) and his office colleagues (Miles Fisher, Ellen Wroe, Jacqueline MacInnes Woood, P.J.

Byrne, David Koechner), his girlfriend Molly (Emma Bell) arrange to getaway an ill-fated bridge, thanks to a premonition Sam got; but later on, things go wrong, that's why there's no way you can cheat Death. However, when 2 of his friends died in a mysterious way, Sam must use his records from the premonition to save his partners, before death hunts him down. Entertaining, chilling and thrilling sequel with emphasis on increasing the luridness and again with horrifying killings against the survivors of a suspension-bridge collapse. Eerie chiller with portentous special effects and results to be a nasty piece of work. This sequel to successful first original film by James Wong deals with a young who has a vision about deaths and to be aware which by avoiding it, he and others around, but soon begin dying in bizarre accidents. The premonition of a deadly bridge saves his life and a lucky few, but not from death itself which seeks out those who escaped their fate.

Amusement and entertainment lies from attempting to guess which of the ludicrously over-determined potential hazards will deliver the creepy killings. In this 5º installment of the ¨Final Destination¨ series appears none character repeating from former entries, it displays suspense, tension, thrills, and creepy deaths. The chief excitement lies in seeing what new and astonishing victim can be dreamt by the believable FX. Death seem to dispatch new weird killing every few minutes of movie, throughout crashing, beheading, blowing up, crushing, falling, etc. 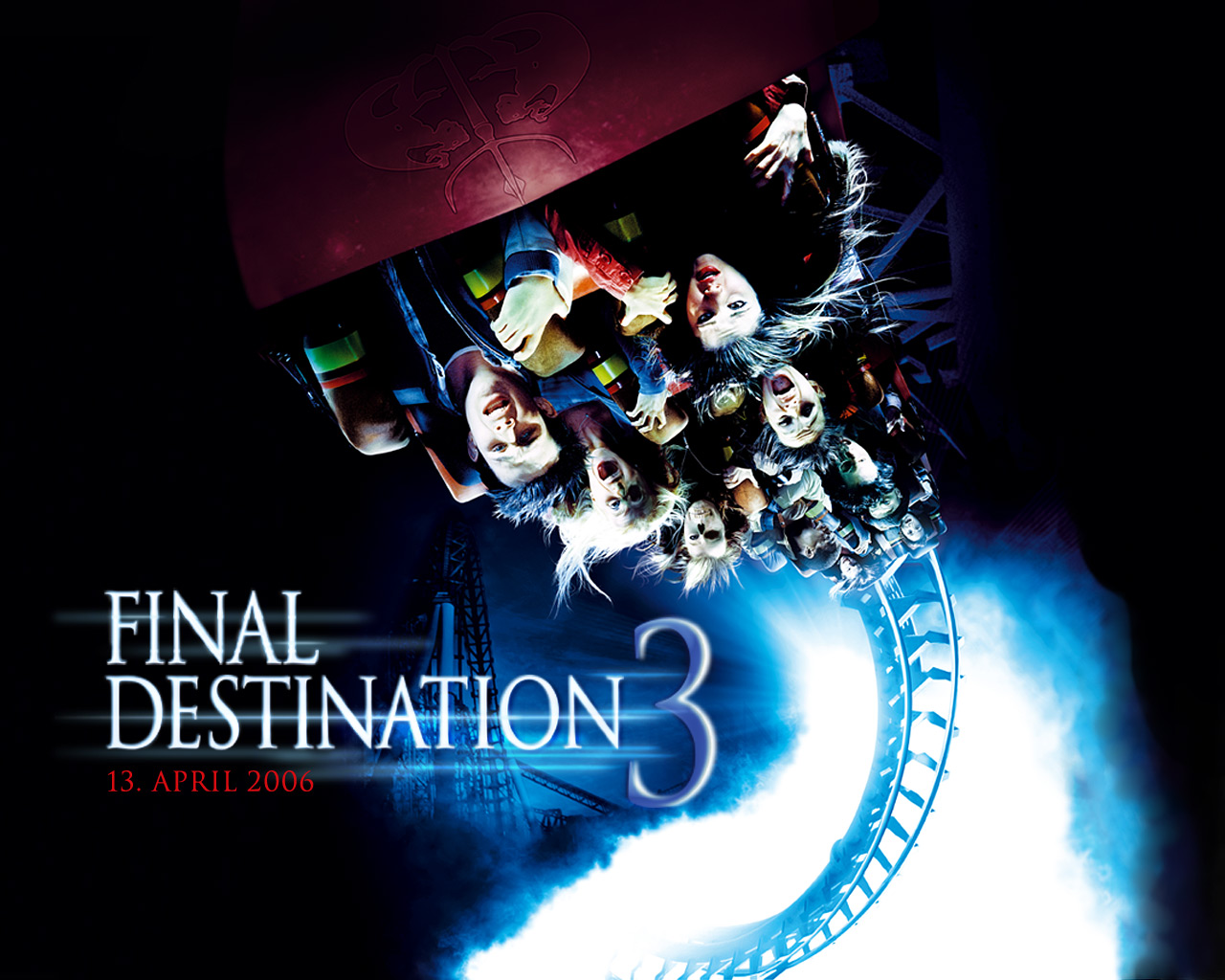 Here death is a mere computer generator FX, the ultimate gross-out show. It's frightening and entertaining though predictable but we have seen the original with similar and interesting premise. Although its predictability is redeemed in part by the charismatic acting of protagonists and all around. It packs a colorful and appropriate cinematography by Brian Pearson. Thrilling musical score fitting to action and suspense by Brian Tyler.