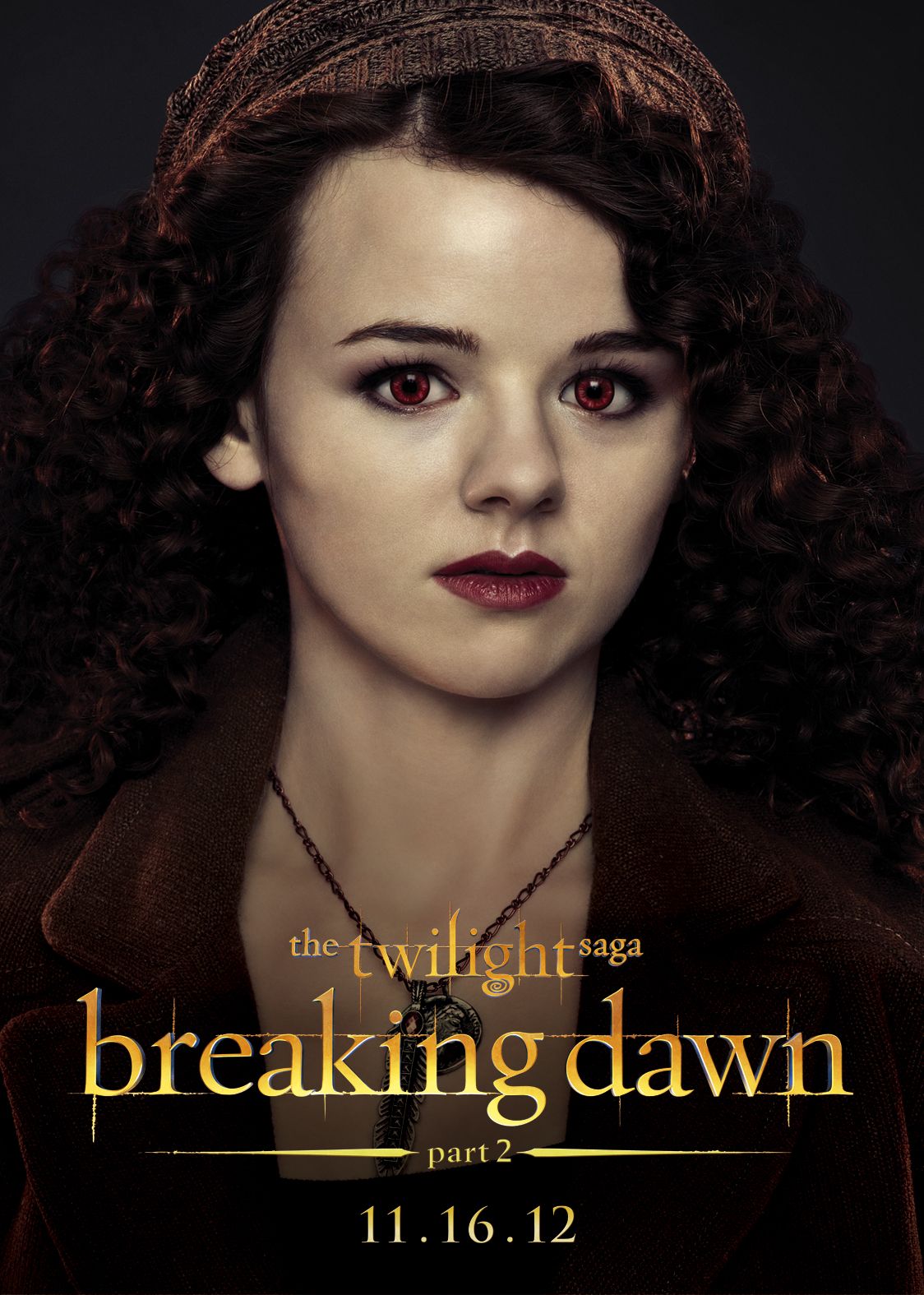 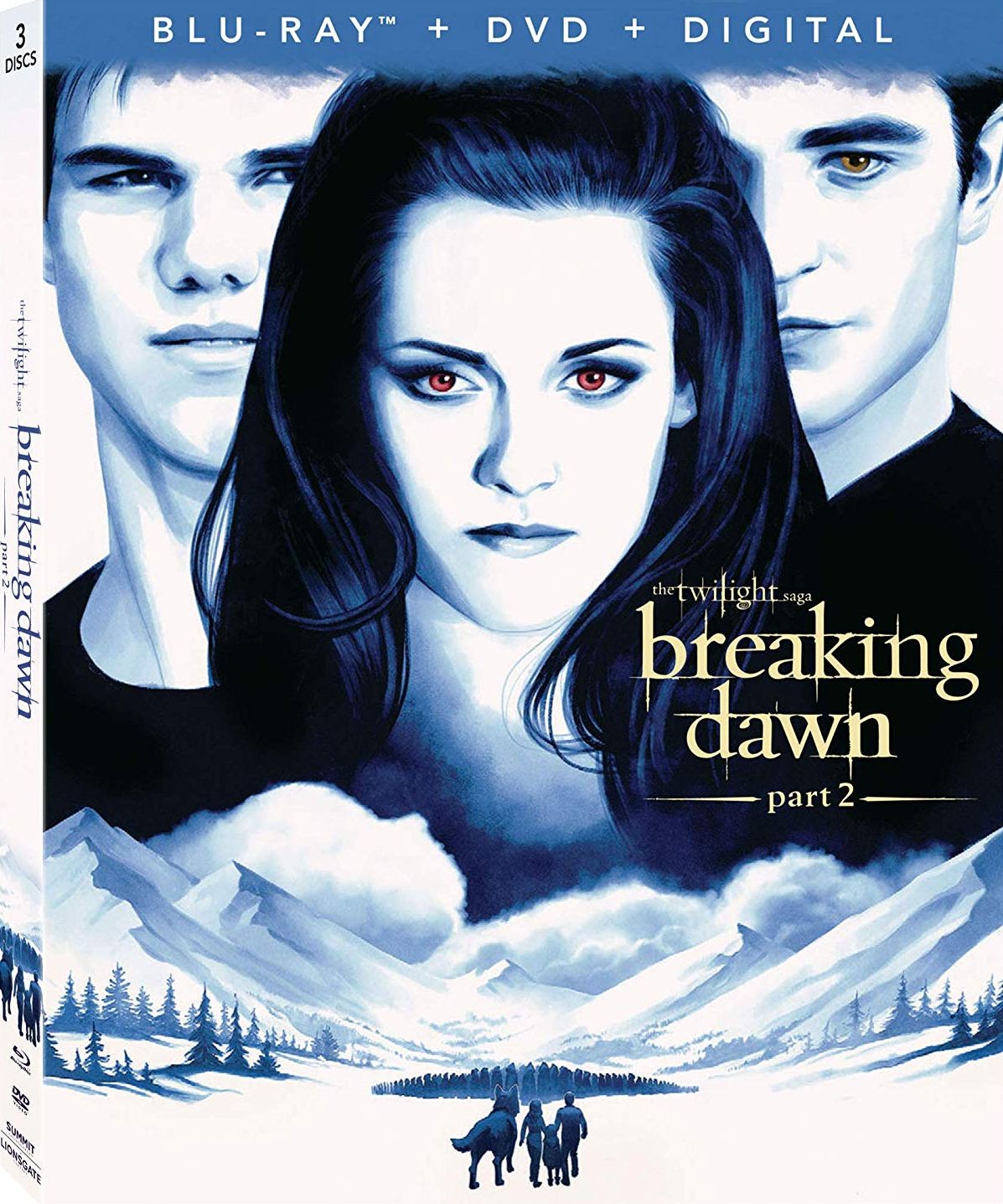 In late 2014, a rumor circulated online that an installment to the 'Twilight' series, 'Breaking Dawn: Part 3,' was scheduled for release on November 14, 2015. The Twilight Saga: Breaking Dawn Part 2 was directed by Bill Condon, and author Stephenie Meyer co-produced the film along with Karen Rosenfelt and Wyck Godfrey, with Melissa Rosenberg penning the script. The book's plot was split into two films, the first of which was released on November 18, 2011.